All the news from our new-format User Group Conference

You are here: Home / Our News / All the news from our new-format User Group Conference
Share this:

First up in this edition of Insight, we cover the LawMaster 2018 National User Group conference that was held on the 9th & 10th August. We welcomed 55 attendees from 35 clients and we’re happy to report that the conference was a great success!

The 2-day conference was held at Brisbane Convention & Exhibition Centre – a fantastic central location for local and out-of-town attendees. This was the first time we’ve trialled the 2-day format, with plenary sessions on Day 1 and breakout sessions on Day 2. It was very well received by all attendees, with an overwhelming 99% of survey respondents saying they would attend another User Group Conference in Brisbane at this venue. The feedback from the conference was incredibly positive. Most attendees preferred the 2-day format over the 1-day state-based meetings, and would also prefer it to be held annually instead of every two years.

Our CEO David Toohey kicked off proceedings on Day 1 by welcoming our clients to the National Conference.
Jeremy Collins shared the feature highlights from the Estonia and Estonia R2 releases and also spoke about some of the enhancements in the upcoming Sweden release.

Kerry Le Strange from Attwood Marshall spoke about their Client Engagement process, and in particular the Live Chat integration to LawMaster. More information about how this integration greatly enhanced the handling and efficiency of new client enquiries can be found in our Case Study.

Richard Greenaway then presented Anderson Lloyd’s approach to implementing the Anti Money Laundering legislation that came into effect from July 1 in New Zealand. Jeremy concluded Day 1 by introducing Entity Variables, the new fields that have been added to Sweden to capture client contact information such as Driver’s Licence or Passport details as part of the client qualification process.

On Day 2, attendees chose to attend various breakout sessions that related to their area of interest. In the afternoon, Chris Sarulidis, Helpdesk Lead, gave an overview of the new Request System, Jira. He also introduced the new Helpdesk Live Chat feature that just launched on 13th August. The conference concluded with an overview of the next-generation software platform developed by LawMaster’s development company, Mastrin – Software for Professionals.

There were lots of opportunities for attendees to network, with many saying this was one of the highlights of the conference. Attendees also got the chance to meet some of the LawMaster team members – particularly people from the Services and Helpdesk teams.

CEO, David Toohey, said he was delighted with the success of the new-look National Conference.

“The reason for the new conference format was twofold. First, it was our 30th birthday celebration, and second, we wanted to invite the leaders of the firms together, along with Practice Managers, It Managers and system champions so that they could do a lot more meaningful networking. This proved to be a very successful exercise this year,” he said.

We know that some of our clients who were unable to attend are very keen to see some of the presentations. We’ll be scheduling webinars with the highlights from these soon. If you’d like to participate and keep up with the latest information, look out for details of these webinars that will be released in the next couple of weeks. 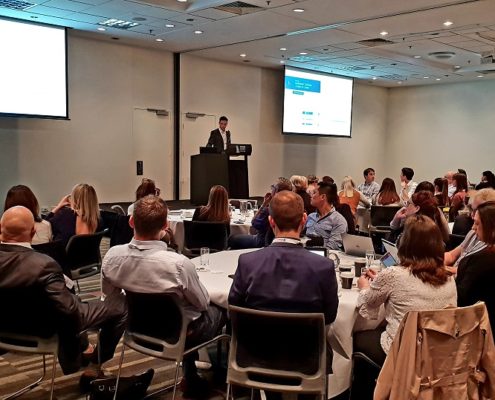 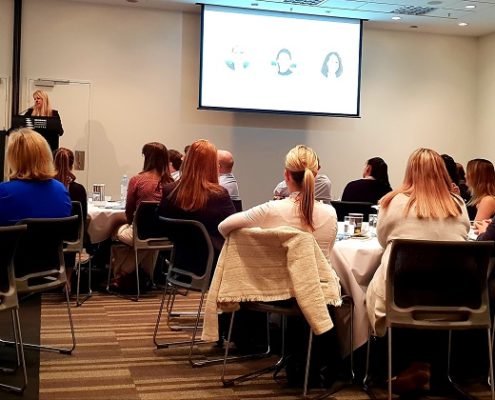 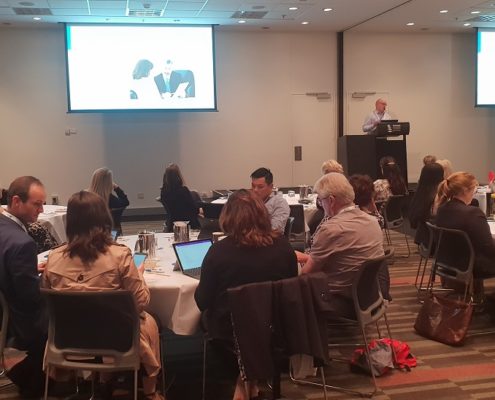 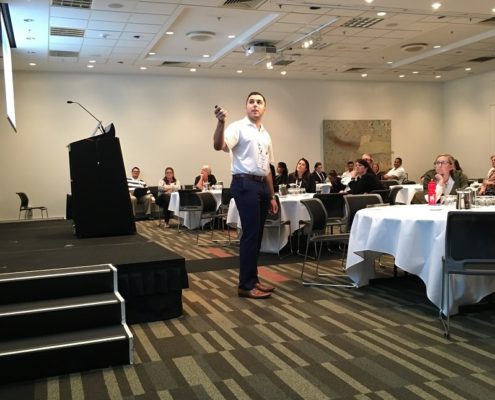 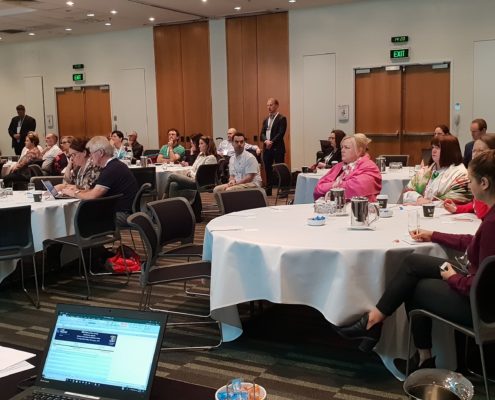 These are just some of the firms that have upgraded to the premier law practice technology.

Find out if LawMaster is right for you.

LawMaster turned 30, and it was definitely time to party!

Knowledge is Power
Scroll to top